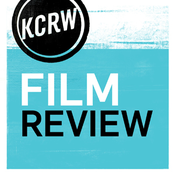 sur
Dolittle
“Dolittle” is the latest in a long, undistinguished line of movies about the veterinarian who can talk to animals. It doesn’t speak well for the film that one of its only affecting moments involves a stick insect that doesn't seem to listen and has nothing to say.
The Rise of Skywalker
Log line. The Star Wars party is over, or at least a significant part of it. Forty-two years after George Lucas put the saga in motion, the Skywalker trilogy has come to an end with "The Rise of Skywalker."
Uncut Gems
Energy flows from anxiety in "Uncut Gems." You may be exhausted but you'll never be bored by Adam Sandler's astonishing performance.
The Aeronauts
"The Aeronauts" is in the Jules Verne vein of "Around the World In 80 Days," but on a slightly more modest scale. It's around and above London during a few hours with an intrepid pilot played by Felicity Jones and her scientist companion, who's played by Eddie Redmayne. Without giving away too much, I can tell you that the higher they go the colder they get.
Knives Out
It's tempting to say that "Knives Out" is the sort of movie they don't make any more, but they didn't make all that many way back when, because it's really hard to pull off a production of such startling quality. If there's a false note in it I must have been laughing or gasping when it sounded.
Afficher plus 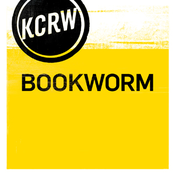 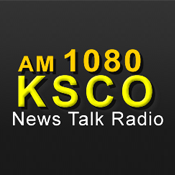